A Failed Alternator on the 911 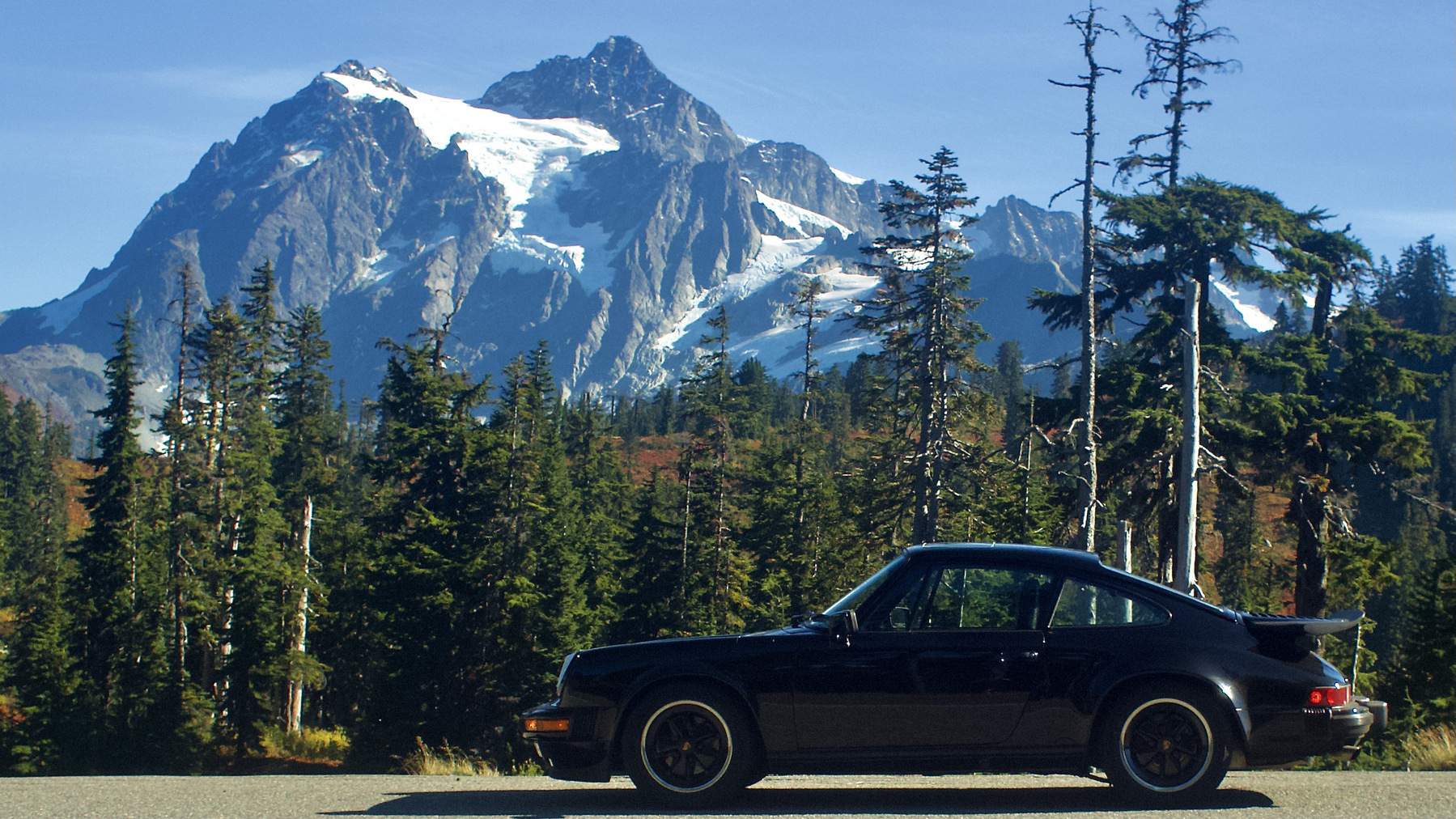 The 911 just got back from Squire’s after dying on me on the way home from a gorgeous PCA tour to Artist’s Point on Mt. Baker a couple weeks ago - the pic above was from Artist’s Point. After pulling over and getting out of the car, I could hear a hissing from the trunk, and opening the luggage compartment revealed a wet, steaming battery and the smell of sulphur or rotten eggs that’s typical of an overcharging event. My hunch was that either the alternator or voltage regulator had failed, and the batter was being overcharged. I replaced the battery with a new one from Interstate (MTX-49/H8; the car still wouldn’t start. Now I suspected that the overcharging cooked the DME relay or the DME ECU itself. I was out of my depth, and got back in touch with Squire’s. Once they got the car, they confirmed that the alternator was failing (outputting 17.8v under load!) and had cooked the DME ECU. They installed a new alternator, swapped in a shop DME and sent my unit out for repair. I’ll get my DME back in a few weeks.

In the interim, I wanted to document some obvious signs of overcharging that I saw in case anyone else runs into this.